Pat is a Chartered Accountant and has worked across a wide range of industries both as an executive and non-executive director. His last executive role was the Chief Operating Officer and Finance Director of Nine Entertainment Co Pty Limited, a position he held from February 2006 until June 2012 and prior to that he was the Chief Financial Officer of Optus for 5 years.

Pat is a member of The Institute of Chartered Accountants in Ireland and Australia.

He is a graduate of the Harvard Business School’s Advanced Management Program.

Meet TechnologyOne's Board of Directors

The TechnologyOne Board of Directors encourages a culture of innovation and accountability to enable the company and its people to strive towards excellence in software and services, while creating shareholder wealth. 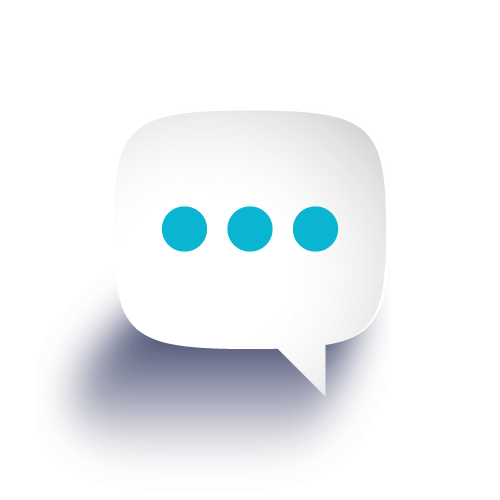